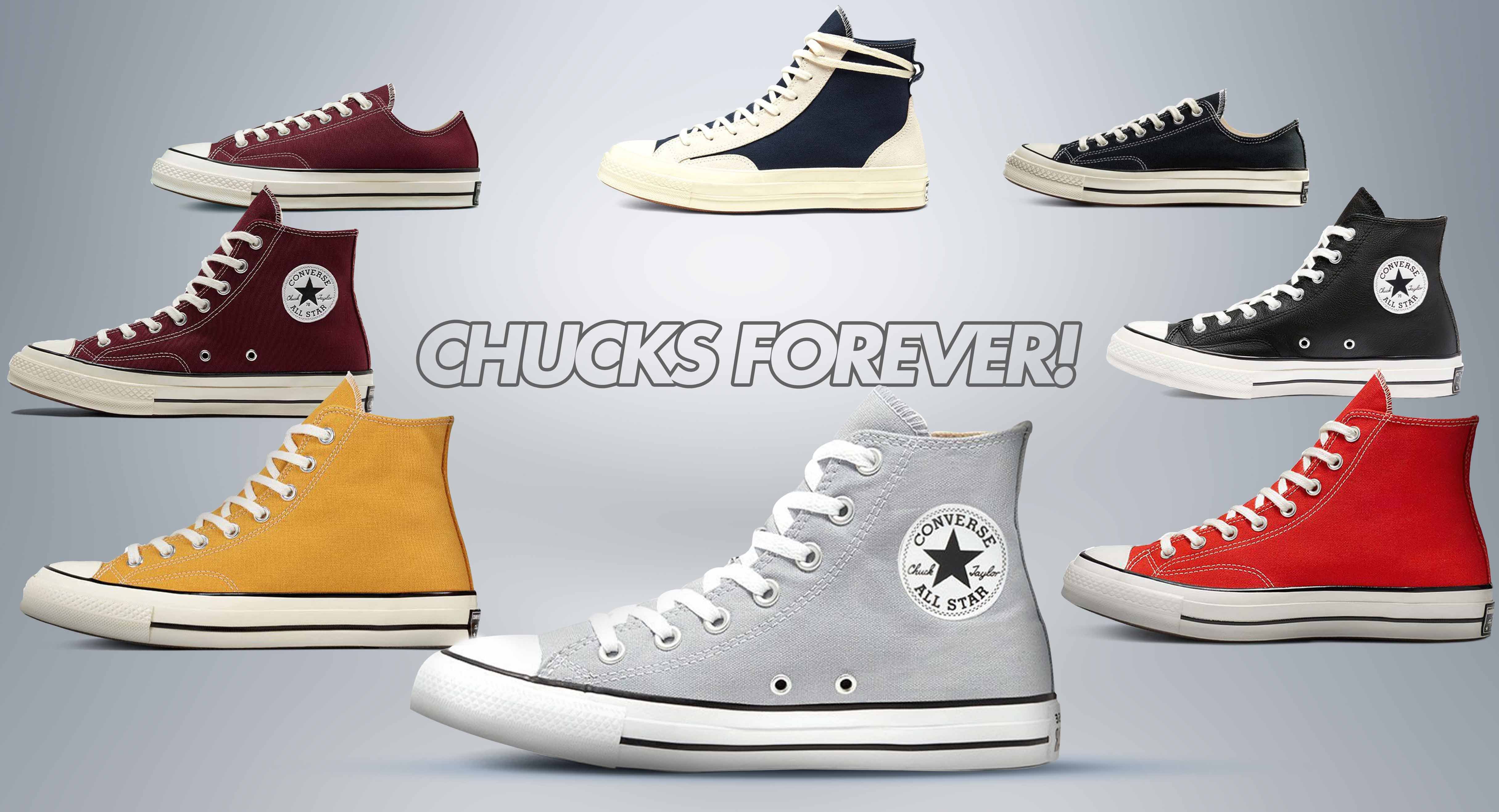 It’s no surprise that one of the world’s best-loved sneakers, Chuck Taylors have kept their cool since they first made their transition from the basketball court to the street in the early 1970s. Throughout every era, these Converse sneakers have managed to surpass trends, with many brands taking inspiration from their classic, no fuss design. Chuck Taylors remain a true sneaker icon, however, thanks not only to their signature design but also to their level of quality, comfort and innovation. The brand’s story actually began in 1908 when it was founded by Marquis Mills Converse in Massachusetts. Over time, the Converse Rubber Company produced a wide range of shoes, with a line that eventually included basketball shoes. By around 1916, the game of basketball was taking off, and found its way onto basketball courts, making them a shoe of choice on the court. Converse had their own team - the All-Stars - which was led by Charles “Chuck” Taylor, a coach and Converse salesman. Although the original Chuck Taylor was not the first basketball shoe, it was the first to include features of the heel patch, the inside ankle protector patch and the diamond tread. The tread was instrumental in helping the players to push off from a stationary position in multiple directions and to stop quickly. These features remain the foundation of the sneaker’s design today. Chuck 70s - The Evolution of a Classic

The Chuck 70 sneaker pays homage to the classic Chuck Taylor All Star, with a sneaker that has been reimagined for today’s sneaker enthusiast. Fusing style and function, this sneaker has become a streetwear staple. Drawing on its past, the Chuck 70s captures the evolution of the timeless All Star. 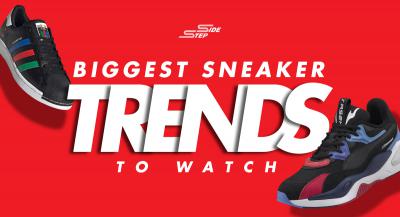 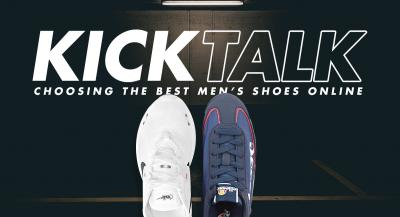 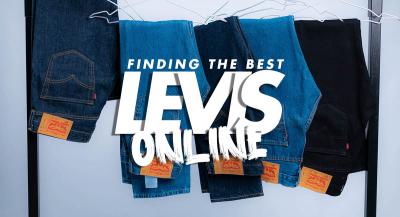 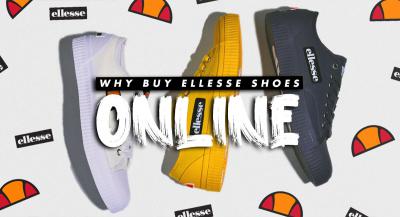 How to Buy Leisure Footwear for Women Online 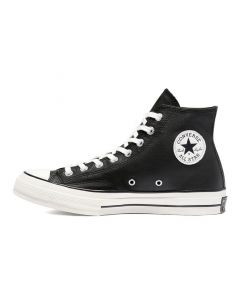 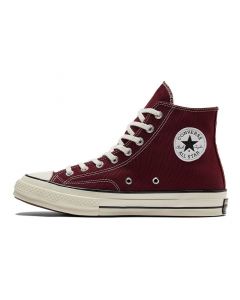 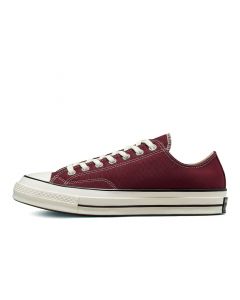 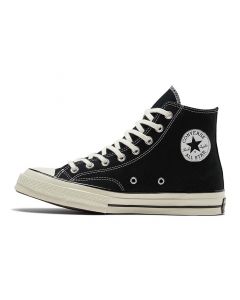 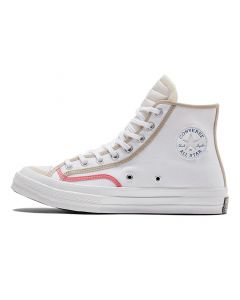 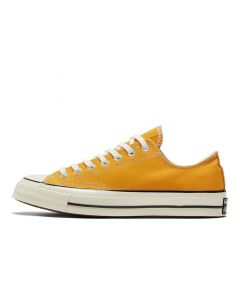 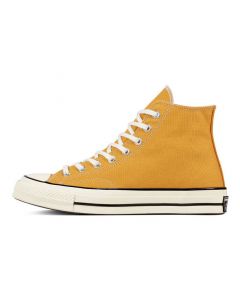 Celebrate the spirit of love with the #ValentinesDayWishList February 4, 2022