THESITDOWN BY SIDE STEP AND ADIDAS ORIGINALS 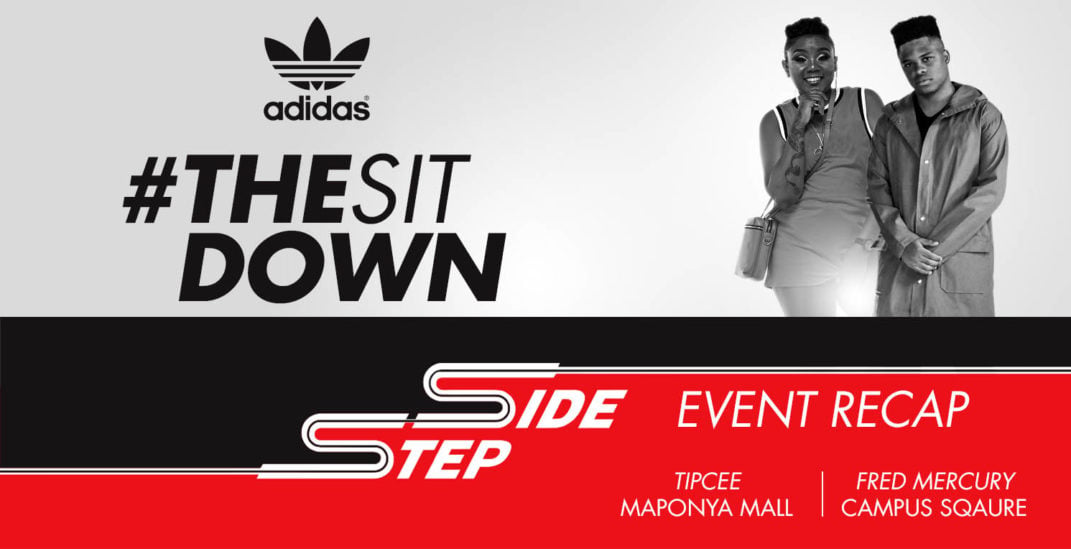 TheSitDown by Side Step and ADIDAS ORIGINALS

Thursday, 22 November at 9 am saw excited fans gathering on the red carpet at Side Step Campus Square and Maponya Malls respectively. Fans were excited to meet and interact with their icons Fred Kayembe, better known as the culture curator Fred Mercury and the singer and entertainer Thobeka Ndaba known to her fans as Tipcee. Fans could hardly contain their excitement, the crowd at the door was bubbling with anticipation.

It is not every day that you get to rub shoulders with the person that inspires you, that without having to spend a cent. Sixty lucky super fans arrived at each #TheSitDown first ever activation to spend almost 3 hours with their icon and of those attending, adidas gifted 30 fans with R500 shopping vouchers.

Rolling out The Red Carpet

What started out as a formal meet and greet with the Culture Curator Fred Mercury, soon evolved into a relaxing, interactive sounding session. Fred, spending almost three hours with the group, listening and giving feedback about the original Hip Hop tracks played and discussed the Hip Hop culture and industry prospects with young aspiring talent. Fred shared some advice and knowledge about music and image with many words of encouragement in regards breaking onto the Hip Hop world in SA. This sounding board session was well received by all present with many requesting more of these #TheSitDown sessions in the future. 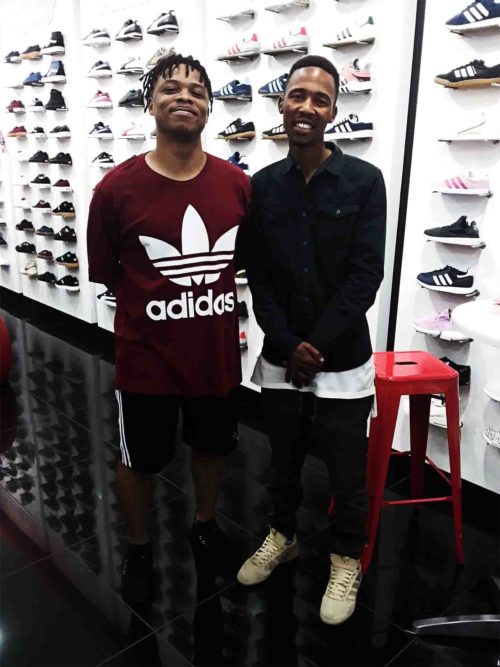 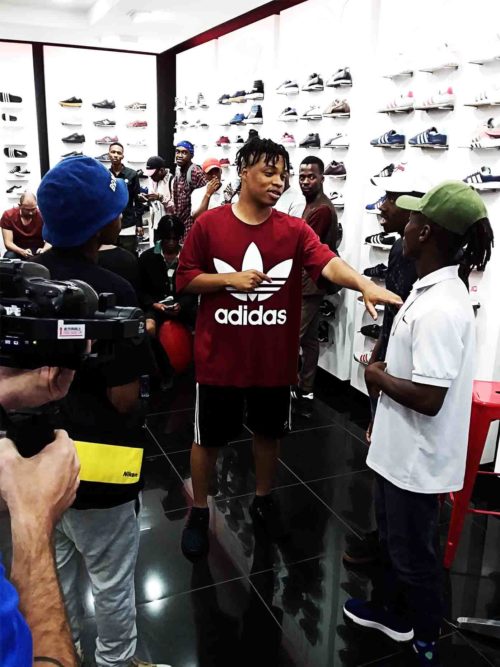 The Gqom songbird from KZN, Tipcee has one of the most electrifying and likeable personalities, she can be described as a rare gem amongst South African celebs. Tipcee was right at home at #TheSitDown as she signed autographs, handed out a specially created CD for the sit down to fans and spent the morning chatting and joking with fans. Naturally, her bubbly personality not only had staff and fans alike in a great mood she took the event from the steady meet and greet to an all-out mini party experience. The starlet revelled in the atmosphere and got down on the dance floor with some of her biggest fans. 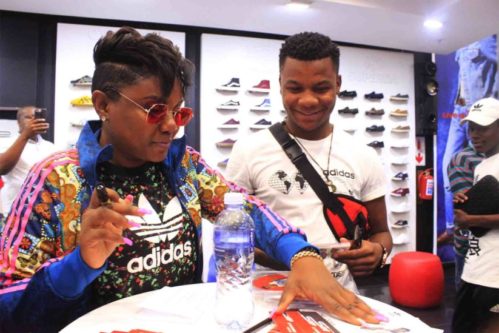 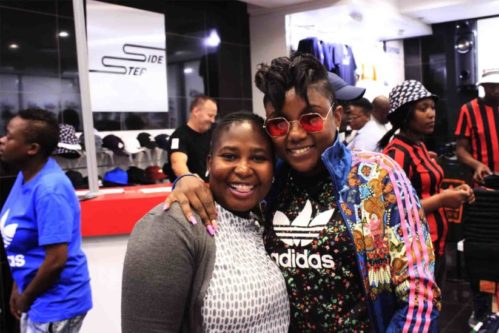 #TheSitDown by SideStep and adidas Originals is a project about passion for all things young, new and positive for the Side Step team, which resonated perfectly with Adidas who did not miss a beat to come on board with the project. Not only is Side Step passionate about bringing you the best in branded sneakers, but to facilitate experiences for our customers whereby we create opportunities for them to meet those whom they are passionate about. Inspire to be inspired, live, learn and grow, we know by the positive interactions fostered by this duo at our first event to kick off our #TheSitDown sessions campaign, we look forward to bringing you more of them in 2019.

Get Ready for Black Friday Shopping at Side Step November 8, 2021